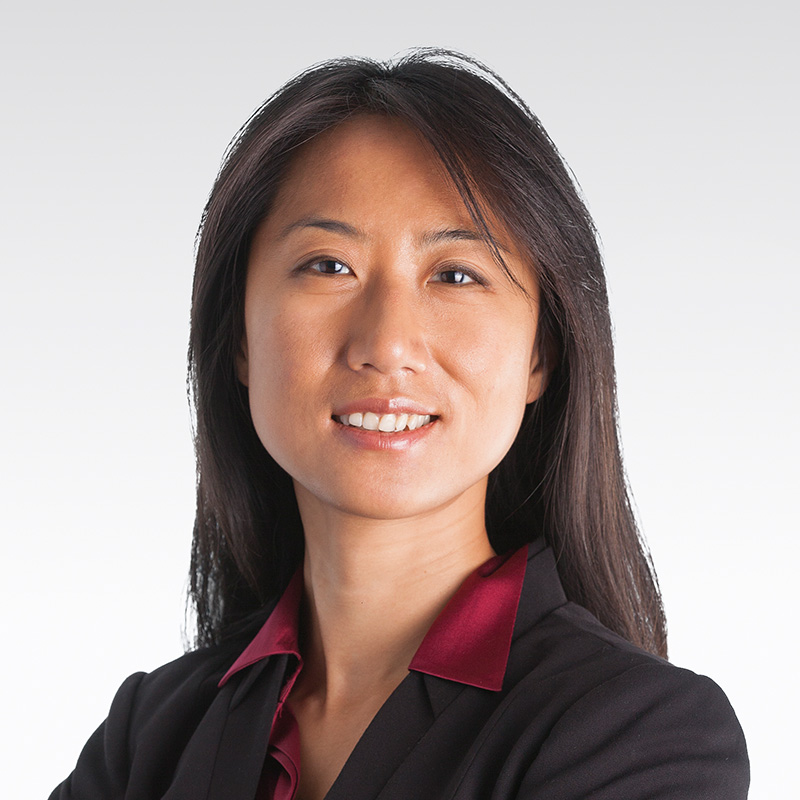 Yanmei Xie was previously a senior analyst at the International Crisis Group, where she analyzed geopolitical flashpoints in the Asia Pacific region and China’s influence in Africa. She has given talks at the European Council, Chatham House, and the Council on Foreign Relations, and has been published in the The Wall Street Journal, Foreign Policy, CNN and FT Chinese. Yanmei also previously worked as a journalist in Washington, covering US national politics and policy. She was educated at the Chinese Foreign Affairs University, and has a master’s degree in mass communications from Miami University and a master’s in finance from George Washington University.