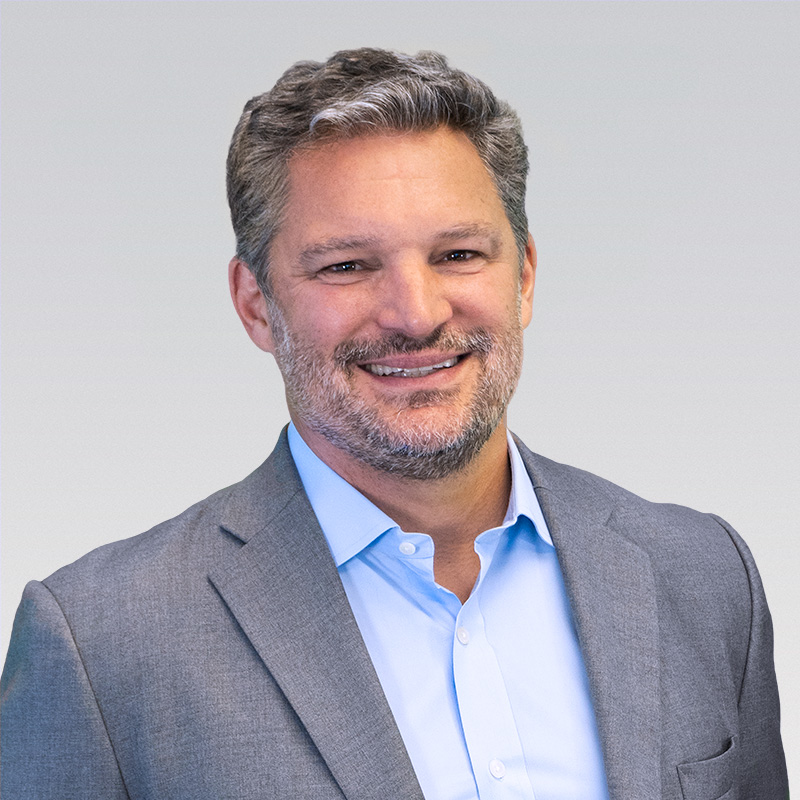 After receiving his bachelor's degree from Duke University and studying Mandarin at Nanjing University, Louis joined the French Army where he served as a second lieutenant in a mountain infantry battalion. After a couple of years, Louis left the army and joined Paribas where he worked as a financial analyst—first in Paris, then in Hong Kong.

Louis left Paribas in 2000 to launch Gavekal with his father Charles and Anatole Kaletsky. The idea at the time was that Asia was set to become an ever more important factor in global growth, and that consequently Gavekal needed to offer its clients more information, and more ideas, relating to Asia.

Louis has written seven books, the latest being Avoiding the Punch: Investing in Uncertain Times which reviews how to build a portfolio at a time of rising geostrategic strife, and when very low interest rates and stretched valuations on most assets announce constrained returns on most assets over the next decade.

Louis is the non-executive chairman of Roboglobal LLC (the manager of the ROBO.US ETF, one of the largest robotics-dedicated ETFs). He is also a non-executive director at Evergreen-Gavekal, a Bellevue, Washington-based private wealth manager. Louis also sits on the visiting board of Trinity College of Duke University.

In his spare time, Louis likes to spend time on the rugby pitch, whether in Hong Kong (where he plays for Valley RFC), or in France where he is Chairman of the Biarritz Olympique Pays Basque, one of the historically more successful clubs in French rugby.

Louis speaks English and French. He spent many hours studying Mandarin and Spanish, which he once spoke decently. He is married with two sons and two daughters. 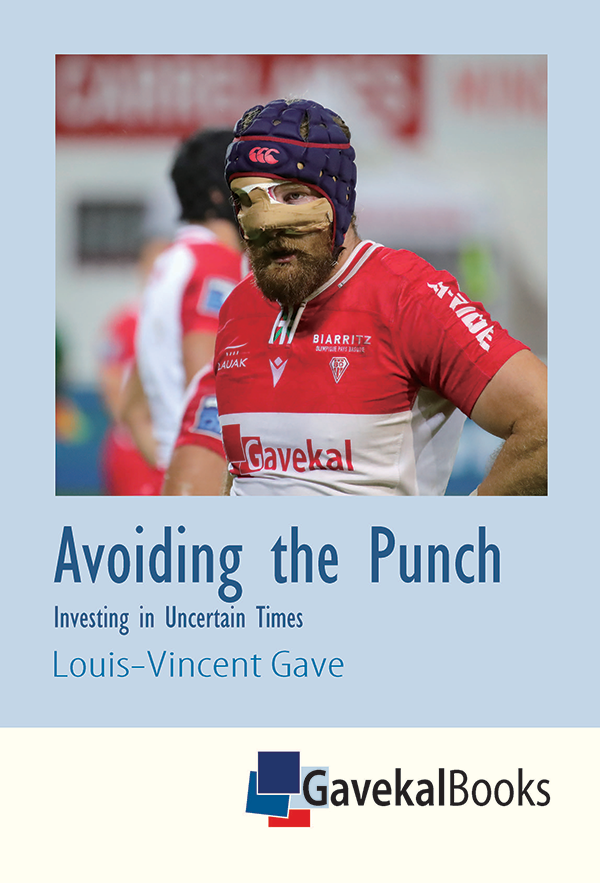 The aim of this book, published in the summer of 2021, is to review how to build a portfolio at a time of rising geostrategic strife, and when very low interest rates and stretched valuations on most assets announce constrained returns for most assets over the next decade. 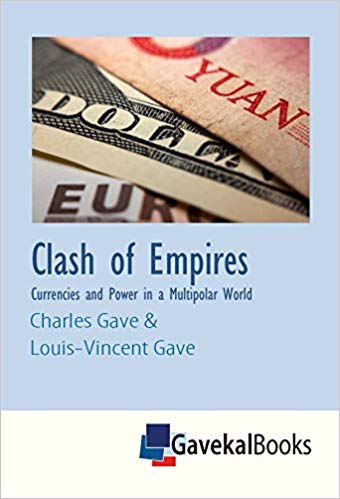