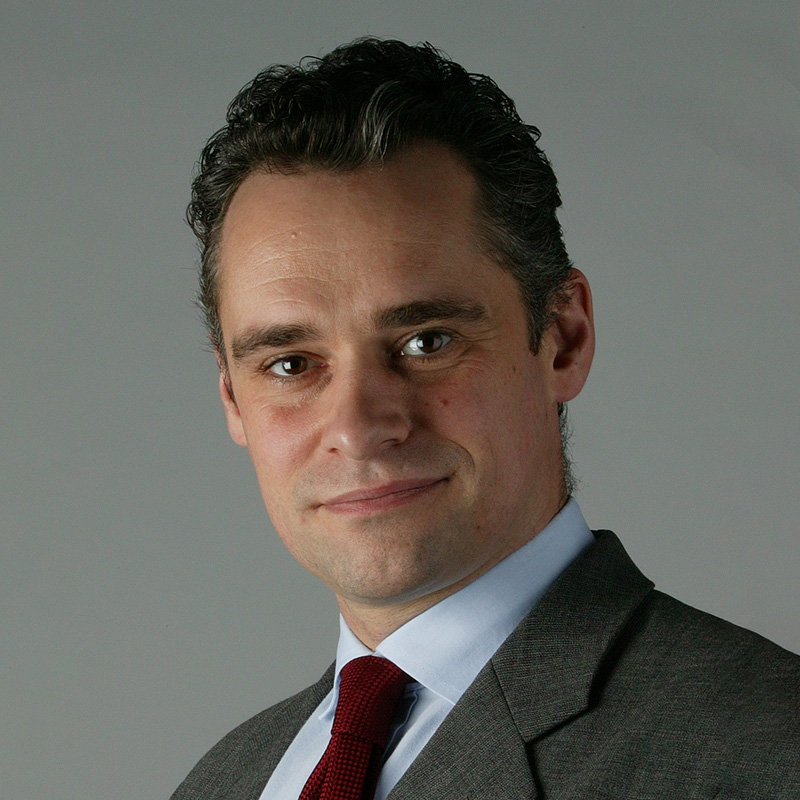 Tom joined Gavekal in 2014 from the South China Morning Post, where he wrote the newspaper’s flagship daily Monitor column analyzing business, finance and economics in Hong Kong, China and the wider world. Before joining the SCMP in 2005, Tom enjoyed a varied career, including as a presenter on CNBC, contributing editor at the Wall Street Journal and lead foreign exchange analyst for Dow Jones during the Asian crisis. He originally started his working life as an exploration geologist, until a collapse in commodity prices forced him into journalism as the traditional refuge of the otherwise unemployable. 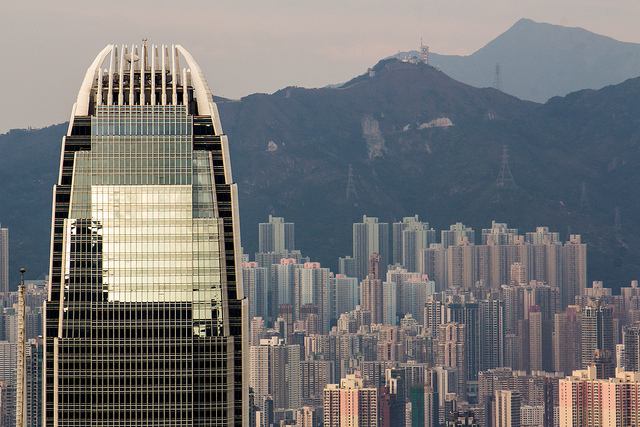 The Hong Kong Dollar’s Easy Trilemma
Tom Holland
9 Nov 2022
“There is no such thing as a fixed exchange rate system,” Joseph Stiglitz once said. “It is only a question of how often it changes and with what suddenness.” You might have thought he had the euro in mind. But Stiglitz was actually talking about the Hong Kong dollar’s peg to the US dollar.
More 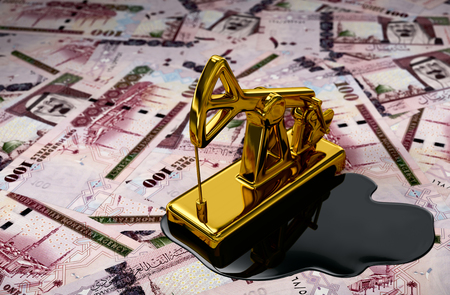 When Cartels Clash
Tom Holland
6 Oct 2022
It is questionable whether the production cuts announced on Wednesday by the Opec+ oil exporters’ cartel will have a material impact on the global supply-demand balance for crude oil in the immediate short term. But the significance of Wednesday’s move goes far beyond just the numbers.
More

Strategy Monthly: The Depth Of The Downturn
Research Team, Dragonomics Team, Tom Holland
1 Jun 2022
Around the world, governments, central banks, corporates, consumers and investors are all revising down their growth outlooks. In many economies, the question is not whether there will be a slowdown, but how deep it will be.
More