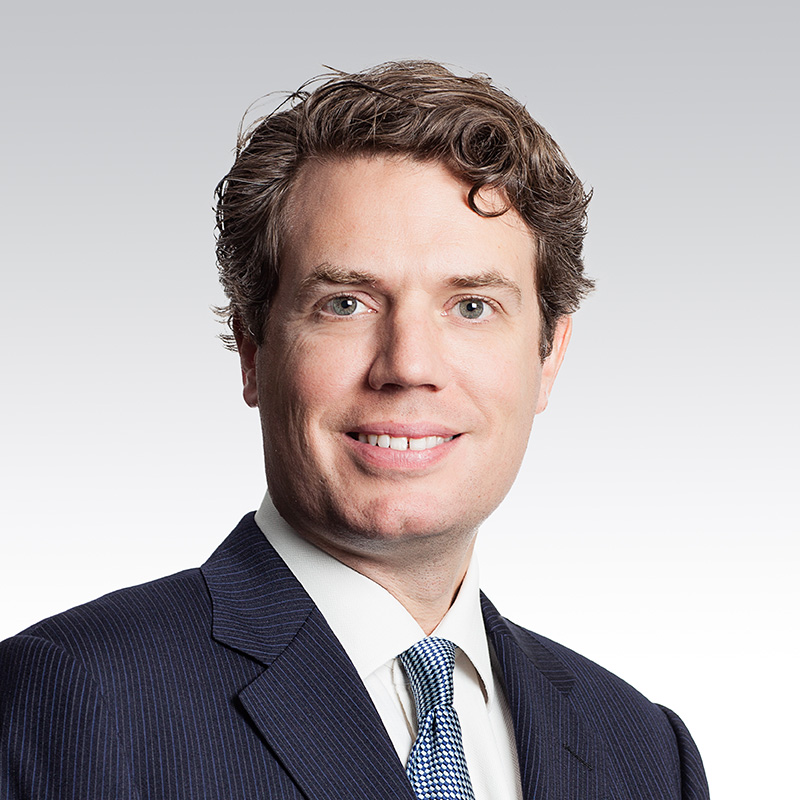 After serving in the Swedish army, Pierre began his financial career in 1998 as an analyst at a venture capital firm in Stockholm. Joining Gavekal in 2001, he was responsible for building and maintaining the firm's financial models, and for running the daily research operations until 2011. He now oversees research sales and client management. He is proficient in Swedish, English, French, Danish and German. He is married with two daughters.