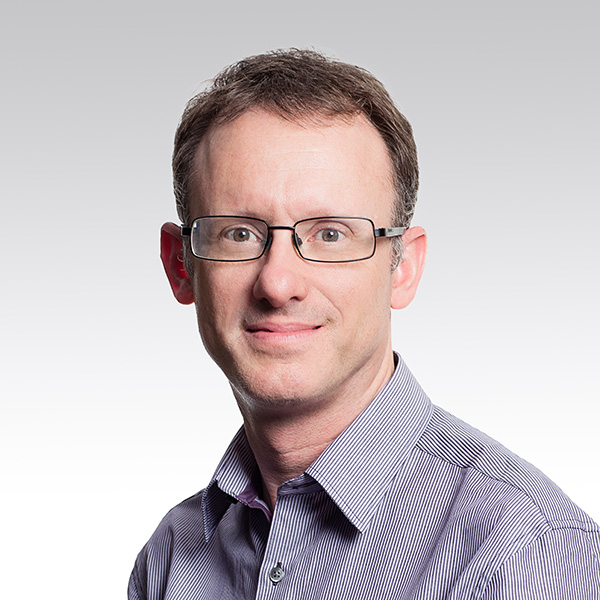 Arthur co-founded the China-focused research service Dragonomics in Beijing in 2002 and was the editor of its flagship journal China Economic Quarterly through 2017. Since Dragonomics' 2011 merger with Gavekal he has been head of research for the combined operation. Before founding Dragonomics, he spent 15 years as journalist specializing in Asian economic affairs, and reported from China, India, Pakistan and other Asian countries. He is also an Adjunct Professor of Economics at the NYU Stern School of Business, a member of the Council on Foreign Relations and of the National Committee on US-China Relations, and a senior non-resident fellow of the Brookings-Tsinghua Center in Beijing. His book "China's Economy: What Everyone Needs to Know" was published by Oxford University Press in 2016, with a second edition in 2020, and is widely used in university classrooms. 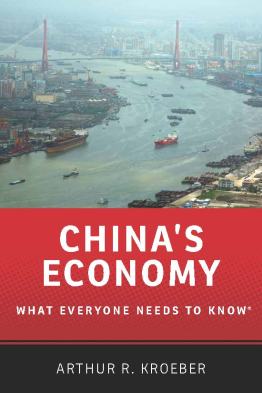 China's Economy: What Everyone Needs to Know

This book is a concise, comprehensive introduction to the most astonishing economic growth story of the last three decades.