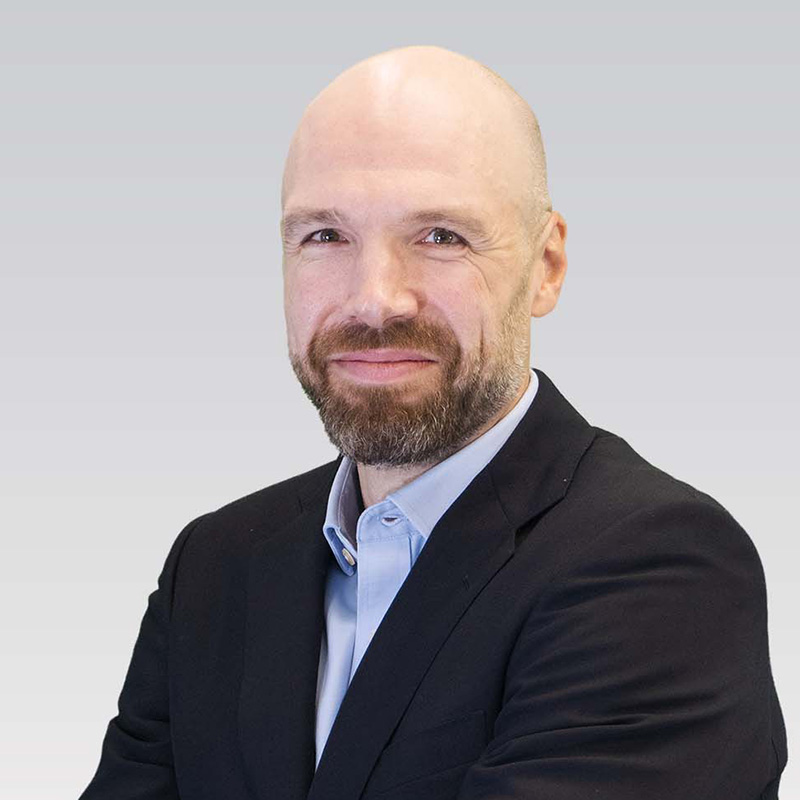 Nick has spent the last 12 years involved in trading, analyzing or writing about European markets and the global economy. At Morgan Stanley for seven years he divided his time between the interest rate swap and repo markets before returning to university to complete a masters in economics. During that time he also wrote for the Wall Street Journal covering fixed income markets. After graduating in 2011 from London's Birkbeck College, he worked for David Roche's investment consultancy, Independent Strategy, before joining Gavekal Research in 2013. Nick also has a degree in engineering from Edinburgh University.